Agriculture involves planting plants and breeding animals. Civilization is the product of agriculture that began thousands of years ago. About 105000 years ago, people began to collect wild grains. Pigs were domesticated about 15000 years ago, while rice was planted in China as early as 13500 years ago.

In US, there are approximately 2.2 million farms located in the United States alone. Since the 1940s, farms have grown larger, growing enough food on average to feed 19 people (not including their own families) in 2006 and feed 144 people in 2006.

Here Are Interesting Facts About Agriculture: 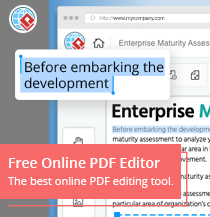